Our inaugural program for 2014 is a screening of neuroscientist David Eagleman‘s glimpse into the future of humanity for Being Human 2013, a one-day exploration of human nature in the light of cutting edge science, philosophy, and evolution. Entitled “The Future of Being Human,” the session examined how the contemporary journey into massive scales of space, time, and big data irreversibly expands our perspective on ourselves – and how medical innovations which allow us to move past our traditional human bodies will change our cares and our consciousness. In addition to Eagleman’s presentation, the video includes talks by Natasha Vita-More and Jer Thorp. The screening will be followed by an open discussion facilitated by Don Switlick.

David Eagleman, PhD, is a neuroscientist and a New York Times bestselling author. He directs the Laboratory for Perception and Action at the Baylor College of Medicine, where he also directs the Initiative on Neuroscience and Law. He is best known for his work on time perception, synesthesia, and neurolaw. At night he writes. His work of fiction, SUM, is an international bestseller published in 27 languages. His book on the Internet and civilization, Why the Net Matters, is available as an app for the iPad and as an eBook. Wednesday is Indigo Blue explores the neurological condition of synesthesia, in which the senses are blended. His latest book, the New York Times bestseller Incognito: The Secret Lives of the Brain, explores the neuroscience “under the hood” of the conscious mind – in other words, all the aspects of neural function to which we have no awareness or access.

Eagleman is a Guggenheim Fellow, a Next Generation Texas Fellow, a council member on the World Economic Forum, a research fellow in the Institute for Ethics and Emerging Technologies, and a board member of The Long Now Foundation. He is an academic editor for several scientific journals, and has been named one of 2012’s Brightest Idea Guys by Italy’s Style magazine.  He is the scientific advisor for the television drama Perception, and has been profiled on the Colbert Report, NOVA Science Now, the New Yorker, CNN’s Next List, and many other venues. He appears regularly on radio and television to discuss literature and science.

In December 2013, Eagleman was appointed as Chief Science Advisor for the Mind Science Foundation in San Antonio, Texas. MSF had previously honored Eagleman with a “Salute to Science” award for the excellence and innovation of his scientific endeavors. 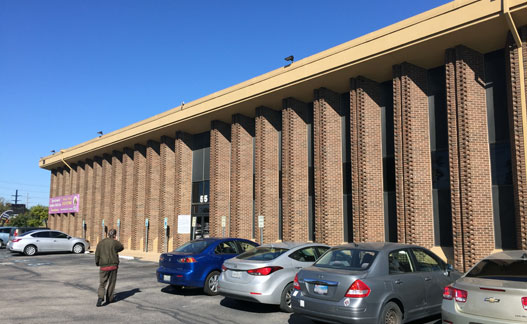